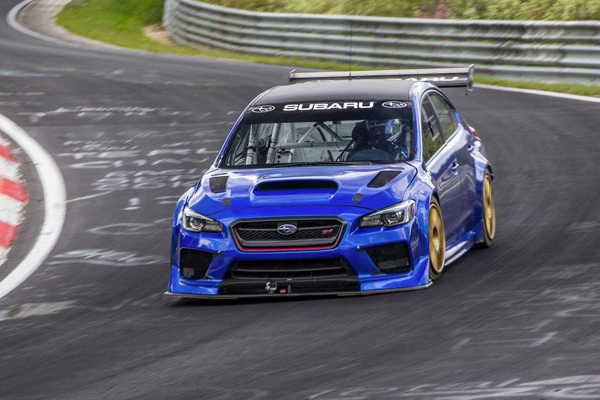 The auditing watchdog has asked the revenue board to address the “non-disclosure” practice by its large taxpayer unit and field level VAT offices, which are reluctant to share data with auditors.

The Comptroller and Auditor General (CAG) office said it has raised the issue several times with the National Board of Revenue (NBR) but the board took no decisive step to end the malpractice.

The CAG office, the nation’s top audit authority, is responsible for auditing public expenses and for ascertaining whether spending has made any difference to the public service.

The allegations came after the head of the CAG office, Md. Abdul Baset Khan, recently issued a written complaint against the revenue board, seeking its intervention.

Referring verdict of the Supreme Court, Mr. Baset complained that the auditors are not getting cooperation of large taxpayers unit and Chittagong Vat offices while they are getting full-fledged cooperation of income tax offices.

“CAG has the mandate to determine the scope and extent of audit. There is no restriction on assessment audit. But LTU and Fauzder Haat circle, Chittagong VAT offices have declined to provide necessary data sought by auditors,” Mr Khan said in a letter to the revenue board.

The field offices claimed that they can’t provide VAT documents to auditors for scrutiny, a practice the CAG office termed ‘illogical,’ he said.

In the last fiscal year, the revenue board managed to collect additional Tk 132.0 million through general audit.

The CAG office requested the tax authority to give instructions to its field offices to cooperate with auditors as they plan next audit, scheduled for July-December.

“We don’t have any objection to auditing the VAT offices as it is constitutional right of the CAG,” said Abdul Mannan Patowary who oversees VAT department.

On receipt of complaint, the board has instructed its field offices to provide all required data to the audit team, he said.

Field officials of VAT department said they have found “toll-seeking attitude” of some auditors, rather than pure auditing.

They said the concerned VAT office didn’t want to harass their VAT payers by seeking documents one after another as per the requirement of the auditors.