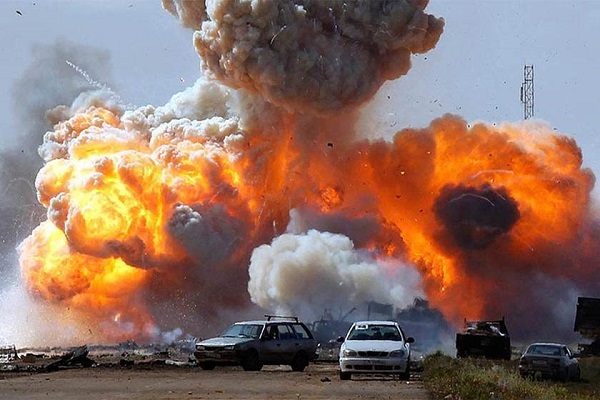 At least six people were injured in a bomb explosion at a house in Fatullah of Narayanganj early Monday.

Narayanganj Superintendent of Police Biswas Afjal Hossain suspected their link with militant outfit as law enforcers found three books on jihad at the tin-shed rooms of one Abdul Khalek, the scene of occurrence, in Masdair Gabtoli Natun Bazar area of Fatullah.

The explosion occurred around 3:30am with a big bang at the two tin-shed rooms that the injured rented and the roofs of the rooms blew off following the explosion, the SP added.

A tense situation has been prevailing in the area following the explosion, reports our Narayanganj correspondent.

The conditions of the injured were stated to be critical.