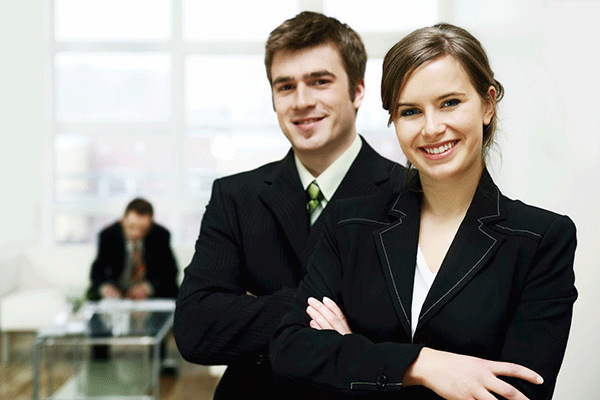 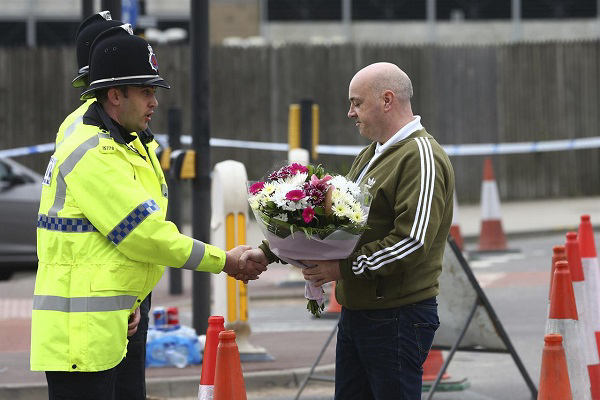 Three people were killed and two others were injured in a “suicide” bomb attack inside the house of Awami League lawmaker Afaz Uddin Ahmed at Taragunia in Daulatpur upazila of Kushtia last night.

The ruling party lawmaker from Kushtia-1 constituency survived the attack with minor injuries.

The AL lawmaker said two bombs went off around 8:15pm soon after two unknown visitors entered his living room when he was talking to some high school teachers of his upazila.

One attacker blew himself up killing two people while another attacker fled, he told The Daily Star last night.

Asmat, who was sitting on the right of the lawmaker, was killed on the spot while Siddique succumbed to his wounds on his way to Kushtia General Hospital.

“I saw the two unknown youths stand up when I was talking to the teachers. Within a second, one of them blasted one of the bombs he had wrapped around his belly. The youth died on the spot,” said Afaz Uddin.

“The attack might have been carried out to kill me,” he said, adding that extremists might have involvement in this.

Assistant Superintendent of Police Mostafa Kamal said law enforcers had cordoned off the area. Police are investigating the incident, he added.

Police and Rab sources said they believe there were more attackers near the lawmakers’ house to carry out a well-planned attack. 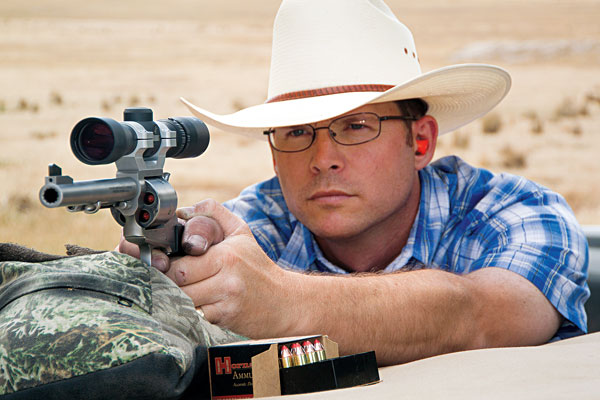 Thirty of the mutineers identified as to be involved in Pilkhana carnage belong to 44 Rifles Battalion, Prosecutor Lt Col Kazi Aniruddha told the BDR Special Court-5 on Monday.

Sepoy Selim Reza played the key role when a group of mutineers entered the Darbar Hall to kill the BDR high officials, including the then director general, on February 25 last year, he added.

The prosecutor said the mastermind of the massacre was the BDR personnel belong to the 44 Rifles Battalion. From deputy assistant director to ordinary jawans were involved in the killings, he added.

Subedar Md Ismail Hossain of the battalion filed a case against 675 BDR men with the special court after the court proceedings began on Monday.

Of the accused, 270 are still serving the battalion and the court directed the authorities concerned to arrest them.

The remaining 405 BDR men were detained in the case filed with the New Market Police Station in connection with the mutiny.

The court asked the officials concerned to show the 405 jawans arrested in the case and produce all the 675 accused before the court on Tuesday.

The court was adjourned till 10:00am on Tuesday.