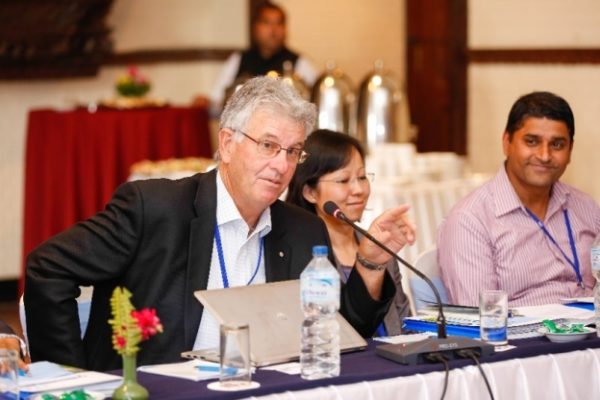 The UN’s Food and Agriculture Organization (FAO) organised an extraordinary meeting in Rome sparked by global fears about high food prices, according to a BBC report.

Friday’s meeting was to include Russian grain executives. Moscow banned exports after its harvest was hit by drought.

Flooding in Pakistan and China has added to pressure on the market.

Price rises have already sparked riots in Mozambique and are prompting fears of a massive price spike similar to that of 2007-8.

The FAO is not calling this a crisis summit, eager to steady nerves after the Russian grain export ban, says the BBC’s international development correspondent David Loyn.

The UN agency has stressed that the current situation is very different to the food crisis two years ago. Prices are currently lower, production levels higher and stocks more abundant than during the 2007-8 period.

However, experts in Rome will try to find a way to restore stability and head off another price spike, which caused riots across the world two years ago.

Global grain prices remain at a two-year high and are still rising. Rising incomes in developing countries have also boosted demands for meat.

Top FAO officials describe prices as stubbornly high and say the financial crisis is straining the ability of the poor to cope.

The agency also warns that prices in future are likely to be more volatile.

The FAO’s own monthly index of food prices has risen by 25% since early last year.

The UN said of the meeting: “Delegates will share information on recent market instability and examine the role of market information and transparency for crops such as grains and rice.”

Rises will be felt more keenly in developing countries, where food makes up a bigger proportion of household spending.