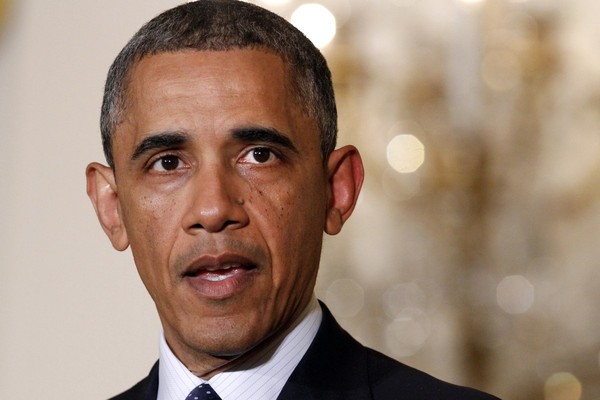 Security officials in Britain and Dubai intercepted two parcel bombs being sent from Yemen to the United States in a “credible terrorist threat,” US President Barack Obama said on Friday.

The parcels were bound for “two places of Jewish worship in Chicago,” Obama said. The Anti-Defamation League, a prominent Jewish organisation, earlier warned of a danger to US Jewish institutions from packages mailed from Britain, Yemen and Saudi Arabia.

Suspicion fell on al Qaeda in the Arabian Peninsula, which had taken responsibility for a failed plot to blow up a US passenger jet on Christmas Day in 2009.

The group, thought to include Yemenis and Saudis, is affiliated with al Qaeda, whose militants killed about 3,000 people using hijacked planes in the September 11 attacks on the United States in 2001.

“Initial examinations of those packages has determined that they do apparently contain explosive material,” Obama said in a televised briefing, calling it “a credible terrorist threat against our country.”

The White House said “both of these packages originated from Yemen” and Obama was notified of the threat on Thursday night.

Speaking just days before the US congressional elections on Tuesday, Obama said a top aide had spoken to Yemen’s president, Ali Abdullah Saleh, and that Saleh had pledged full cooperation in the investigation.

One of the packages was found on a United Parcel Service cargo plane at East Midlands Airport, about 160 miles (260 km) north of London. The other was discovered at a FedEx Corp facility in Dubai.

UPS and FedEx, the world’s largest cargo airline, said they were halting shipments from Yemen.

One U.S. official and some analysts speculated that the parcels may have been a test of cargo screening procedures and the reaction of security officials.

“This may be a trial run,” the US official said.

The White House said Saudi Arabia helped determine that the threat came from Yemen, while Britain, the United Arab Emirates and “other friends and partners” also provided information.

“The United States is grateful to the Kingdom of Saudi Arabia for their assistance in developing information that helped underscore the imminence of the threat emerging from Yemen,” said Obama’s homeland security adviser, John Brennan.

In the United States, UPS planes were checked and then cleared in New Jersey and Philadelphia. The Transportation Security Administration said they were searched “out of an abundance of caution.

The US Department of Homeland Security said it was tightening aviation security measures as a result of the scare. The British government said it was “too soon to say” whether it would follow suit but it was “urgently considering” what steps to take about freight coming from Yemen.

British police said an item found on the UPS plane was sent for further testing. CNN said it was an ink toner cartridge converted into a bomb.

An official source in the United Arab Emirates said “an explosive device was found in the package that originated in Yemen” and the parcel was similar to the one found in Britain.

“We were on to this,” Brennan said. “Clearly they are looking to identify vulnerabilities in our system.”

He said it was it was not clear how the devices were supposed to be activated.

The man accused of the failed Christmas Day bombing, Umar Farouk Abdulmutallab, has told US investigators he got the device and training from al Qaeda militants in Yemen.

Since then, al Qaeda in the Arabian Peninsula and one of its leading figures, American-born Muslim cleric Anwar al-Awlaki, have become priority US targets. The United States has stepped up military aid to Yemen, which has been trying to quell the resurgent branch of al Qaeda. 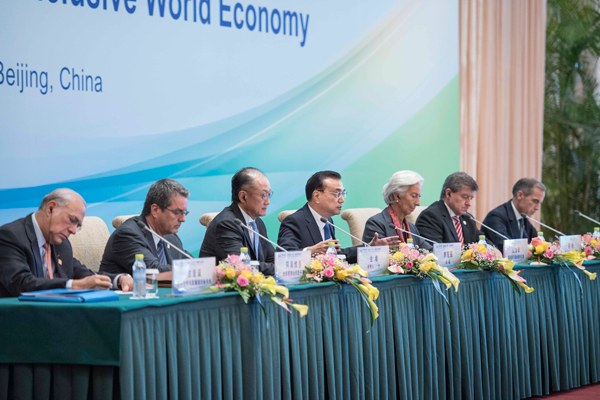